AECOM were the designer for the Australian Nuclear Science and Technology Organisation’s (ANSTO) new molybdenum-99 (Mo-99) nuclear medicine processing facility at Lucas Heights in Sydney Australia. Together with Concrite, the premix supplier, Dr James Aldred developed of a high density concrete used to provide the necessary radiation shielding during the processing of the Mo-99, ensuring all adjacent habitable areas are safe for use. The target concrete density for the mix was 3,600 kg/m3. This provided significant reductions in thickness for the shielding elements compared with normal density concrete. 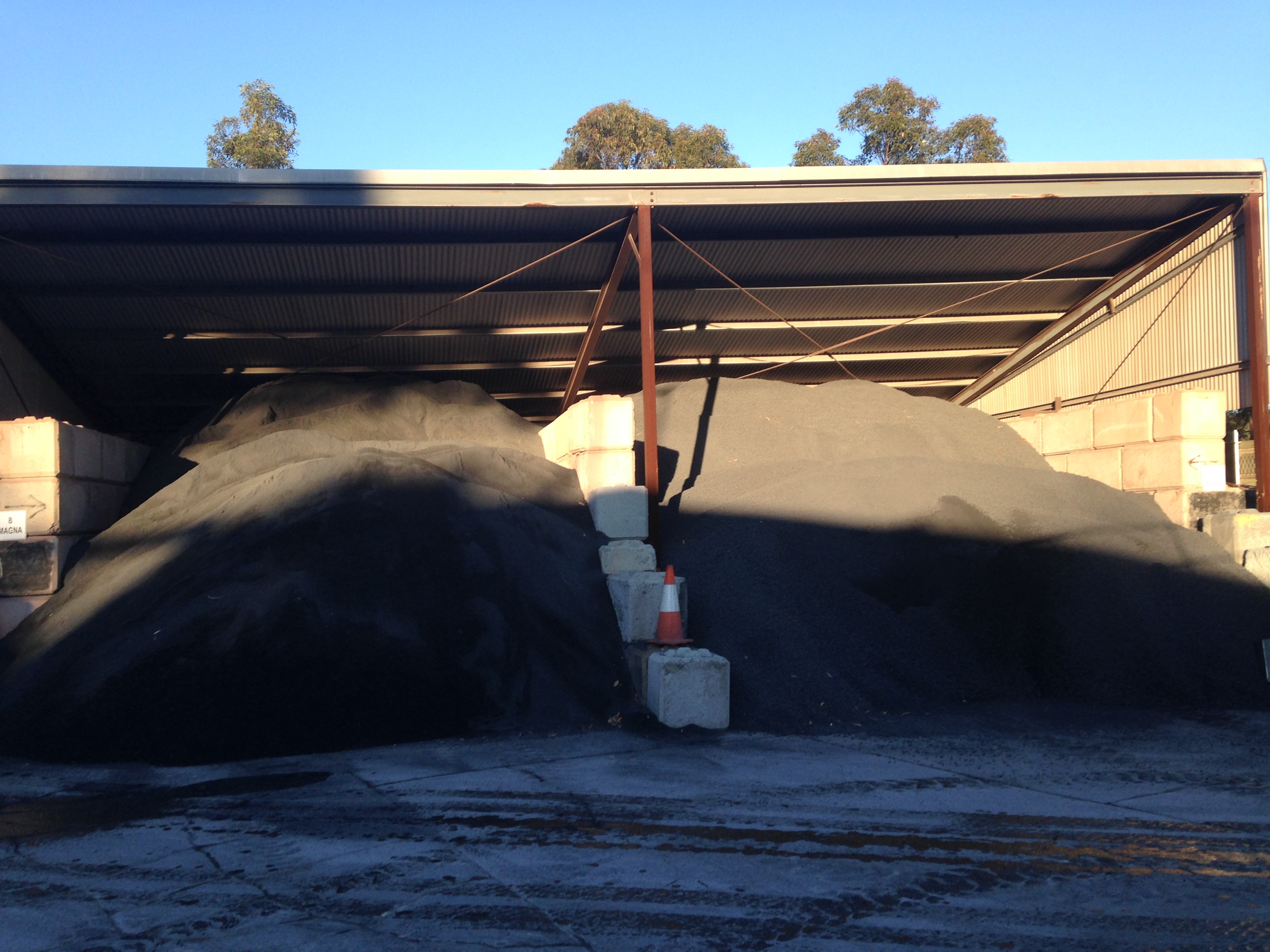 James proposed the high density magnetite aggregate and the initial concrete mix design. Several finishing and pumping trials were undertaken in collaboration with Watpac (the Principal Contractor) and Concrite (the concrete supplier) to confirm the compatibility of the mix using conventional pumping and finishing methods as the mix was initially more cohesive than typical concrete.